Striving to overcome the difficulties that the condition presents, she resolved to not only fight the disease in any way possible but to work to ensure that no other parent would be left helpless in the same situation.

By setting up the only foundation in the United States dedicated to paediatric lymphoedema, Brittany has already helped many other families. From offering financial aid for garments to helping navigate the red tape of the medical world, Brittany works to ensure parents get the best possible care for their children. We recently spoke with Brittany to discuss her journey from concerned mother to non-profit Executive Director and advocate for children with lymphoedema, and to learn more about her aims for the foundation.

The fight for a diagnosis

Brittany Williams’ introduction to lymphoedema started one month after the birth of her baby daughter Brylan. Following a normal pregnancy that was free from abnormalities or complications, her doctor noticed a slight puffiness and swelling around Brylan’s right foot during her first checkup. “He said at this point we could wait to see what happened or be proactive. Needless to say, with my children and with health, I am definitely more on the proactive side.”

Starting a journey that is all too recognizable for many lymphoedema patients, Brittany and her husband began crossing the country to speak to paediatric specialists who might shed some light on Brylan’s swelling: “In total we saw eight different doctors but no one could tell us what was going on.” It was not until Brylan finally had a lymphoscintigraphy test done at the Boston’s Children Hospital that she was officially diagnosed with infant onset primary lymphoedema. She was just eleven months old. 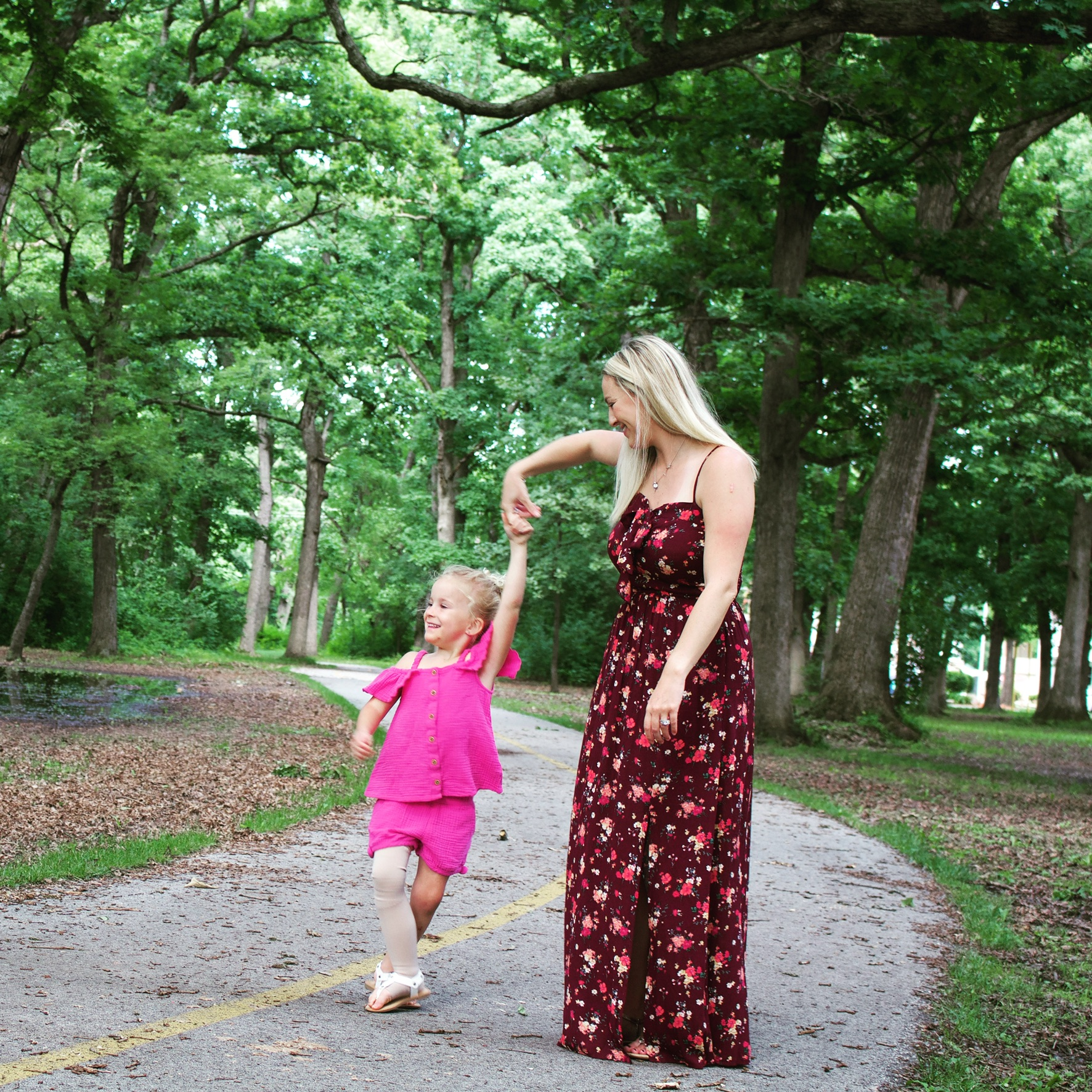 Refusing to accept the doctors’ advice that nothing more could be done, Brittany decided to start contacting therapists and self-help groups to see what other people were doing to manage and improve their lymphoedema. Quickly, however, she realised there was a bigger problem: “It became apparent that there actually wasn’t that much information out there when it came to paediatric lymphoedema.” Brittany notes that one reason for this is that “a lot of the lymphoedema research and development has really been geared towards secondary lymphoedema” – a form of lymphoedema that often develops following cancer treatment or radiation therapy, and therefore is most common in adults.

Due to the lack of research into children’s lymphoedema, many doctors are hesitant to take on cases and prescribe more aggressive treatment plans. Faced with this situation, Brittany realised she would have to advocate for a more rigorous regimen herself. Brylan was fitted for her first compression garment before she had even celebrated her first birthday, and while Brittany admits that this was the right choice, it was certainly not the easiest one: “I had so many nights and days with my daughter that ended in tears from both of us … It was a struggle.” Having used compression garments daily for a year, Brittany decided to start wrapping Brylan’s legs at night in order to encourage an active reduction in the swelling. The hard work paid off: after just a few months, the swelling in Brylan’s leg had reduced dramatically to the point where “it almost looked like she didn’t have lymphoedema at all.”

Determination to help others

Maintaining a dedicated compression therapy regimen has proven key to not only maintaining Brylan’s good health but also helping her understand her condition. “She’s five now and finally used to it - it is a little less of a struggle during the day … She understands that these garments and bandages are things she needs to keep her healthy. I really attest that to starting so early.” For Brittany, adopting and following a plan is central: “The more you stick with it, the more comfortable the kids get and they have a better understanding of what is going on with their own bodies.” 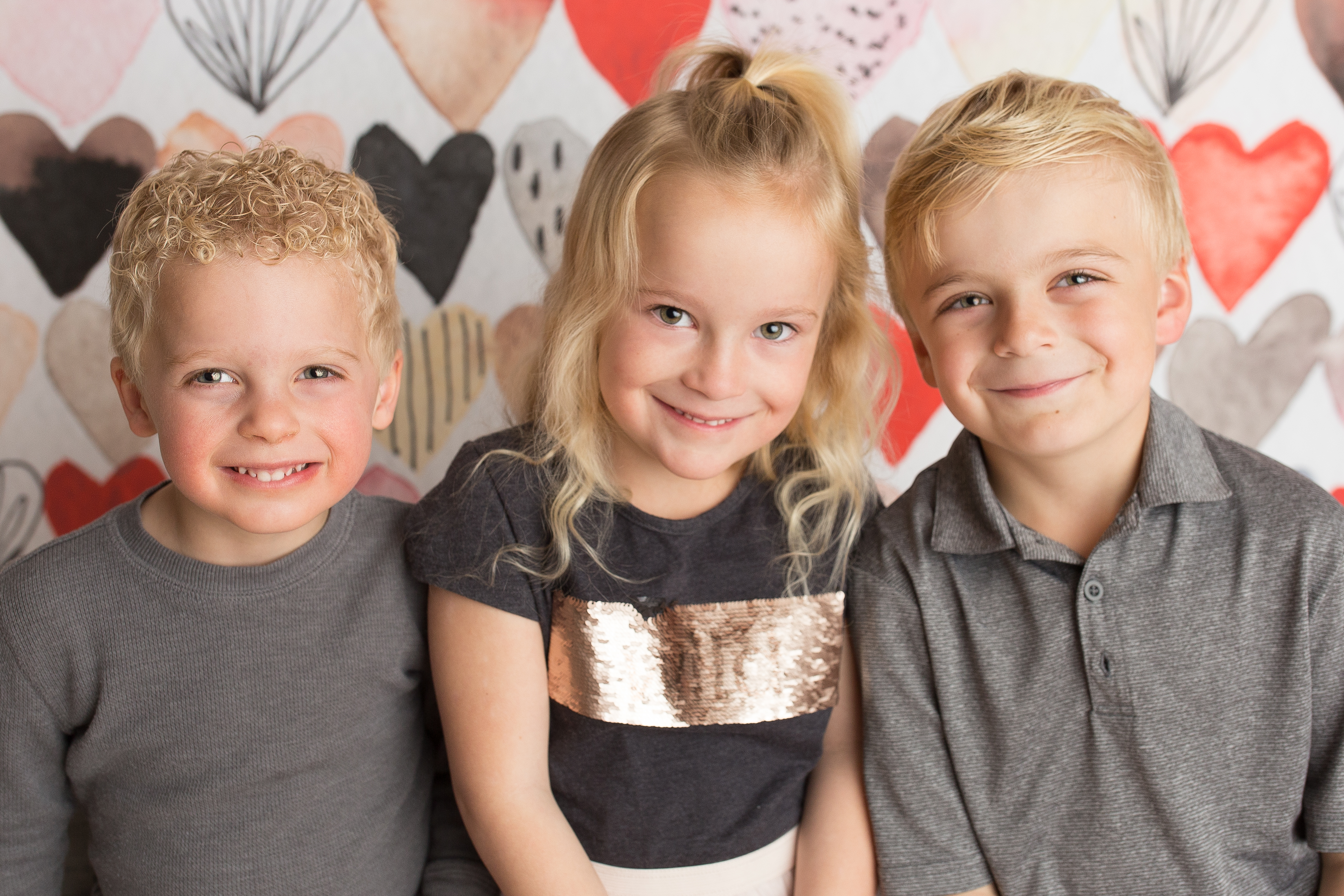 Staying compliant, however, simply is not feasible for many people. “Even once you get diagnosed a lot of these parents do not have anywhere to turn to. There is not a fitter or a therapist in their area, or the insurance does not cover it – there are all these obstacles.” The myriad problems that parents face can be overwhelming: “lymphoedema is not only a disease with a financial burden, but a mental and emotional burden as well”. Recognizing that these obstacles served only to disadvantage the children affected by lymphoedema, Brittany felt compelled to act.

Brittany launched Brylan’s Feat Foundation in May 2018. The foundation’s mission statement targets three key areas on which to focus: raising money to assist those in financial need, raising lymphoedema awareness, and aiding in research efforts to find a cure for it. When asked what she wants to see the foundation do for other parents Brittany said, “I am trying to give them a little bit of hope and relief – whether that is emotionally or financially, because I was in that position. There is nothing worse than knowing there is something wrong with your child and no one can help you.”

Despite having just celebrated their first anniversary, Brylan’s Feat has already achieved great things. By holding their inaugural gala in March this year to coincide with Lymphoedema Awareness Month, the foundation was able to raise over $45,000 and reach many people who had previously never heard of lymphoedema. In 2019, Brittany also attended the National Lymphoedema Network conference in Boston as a speaker and is working on partnering with other organisations to help spread the word. Even when presented with all her achievements, Brittany is quick to point out that adjusting to her new role is an ongoing process: “I am learning as I go along!”

Speaking with Brittany now, it is clear that she could not be happier. With three gorgeous children and a fourth on the way, life is busy but fulfilling. “I love what I am doing and I am happy to do it. It is great when I get a picture from a parent and they have their kids in their garments and they are running around happy and playing – that is what I want. I hope that my work through Brylan’s Feat Foundation can in some way continue to be the resource that helps parents and children find comfort on every level.”

Discover More Tips from Fellow Patients in the LymphConnect Community

Join LymphConnect Today and Be Part of the Community 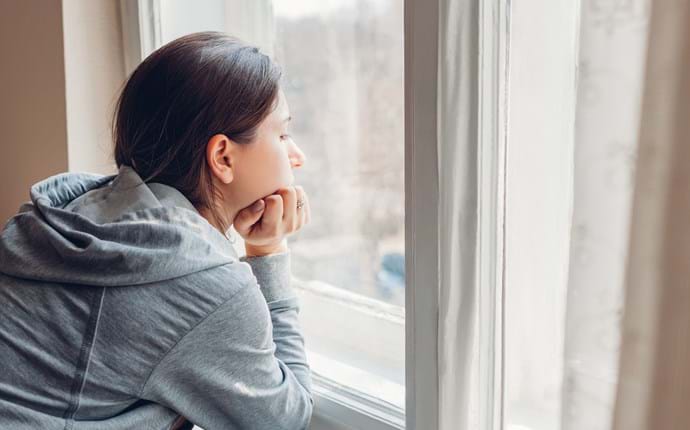 Coping with the Psychological Impact of Lymphoedema

It is normal to feel a complicated mix of emotions about your lymphoedema. For example, if you have secondary lymphoedema after cancer, you might feel that it is a reminder of your cancer diagnosis. Lymphoedema may alter the way you feel and view your body. 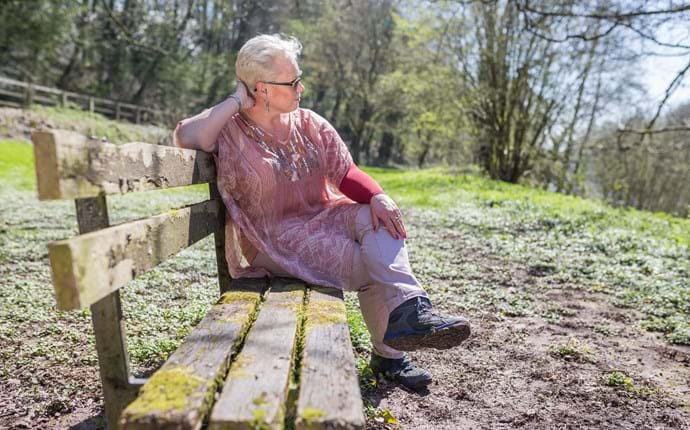 How to Explain your Lymphoedema to Family and Friends

Lymphoedema can be complicated to understand in the early days, and even more complicated to explain to other people. There will be lots of times when you will want to talk about your condition with people. 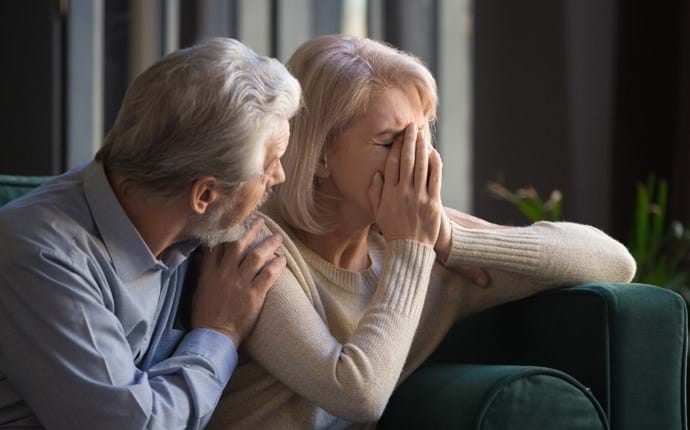 Your Relationship When you have Lymphoedema

Having a long-term condition such as lymphoedema can affect your romantic relationship. You or a loved one may have recently been diagnosed and finding it difficult to cope with what you are facing.

Lymphoedema is a condition that affects millions of people worldwide. In America alone, it is estimated that “more Americans have lymphoedema and lymphatic diseases than AIDS, Parkinson’s disease, multiple sclerosis, muscular dystrophy and Alzheimer’s disease — combined.”

Choose the Support You Need

Discover Our Services and Get the Help You Need

Get help finding the right expert
Finding Help and Support
Don’t sit around and go through this in silence. Share your story. Doing that was a real eye-opener for me