From lobbying for healthcare legislation that would extend insurance coverage for patients to travelling the country to speak on panels, radio stations and local news channels, Amy has taken on an advocacy role for lymphoedema that far exceeds anything she could have imagined when she was first diagnosed.

Working tirelessly to raise the profile of the condition and improve the lives of those living with it, all the while raising three children, there is no stopping this remarkable woman. We had a chat with Amy to discuss how she got to this point, the obstacles she has encountered along the way, and her dreams for the future of her foundation, Ninjas Fighting Lymphoedema.

Stepping out from the shadows

2019 was set to be a busy year for Amy. Delivering a TEDx speech, taking the stage at the International Lymphoedema Framework conference, hosting her foundation’s annual Fight Walk, and preparing for the release of her book ‘Drop the Skirt’ were all on the agenda. Yet no matter how easily and naturally she may seem to have assumed her public-facing role, this is a far cry from where she used to be. Thinking back on her years struggling in silence, Amy is quick to point this out: “I never thought in a million years I would be speaking on behalf of lymphoedema when I spent 10 or 12 years hiding it.”

Born with Milroy disease, a genetic lymphatic disorder that causes lymphoedema to occur in the lower limbs, Amy’s entire right side was swollen at birth. Although much of the swelling went down over time, her right leg remained stubbornly swollen and she spent her early years stigmatised and bullied. Despite innumerable doctors’ visits, she was provided with no answers and left to wonder why her body was so different to everyone else’s: “For over twenty years I thought I was the only one who had this.” It wasn’t until Amy was 32 years old and her right leg had swollen to 200% the size of her left that she was finally diagnosed with Milroy’s and her swelling was identified as primary lymphoedema.

Her joy from the revelation was short-lived, however: “It was like winning the lottery and having the money taken away on the same day. I was really happy that I had a diagnosis, but along with it came the news there was nothing I could do about it – there was no cure.” It was at this moment that Amy’s life changed forever.

Thinking back to the days immediately following her diagnosis, Amy recalls being overwhelmed by how despondently the condition was discussed both by doctors and by the community online. “When I first googled Lymphoedema everything I saw was sad, somber, only using pale colours … And I thought, what I want to do is change the mindset of this condition so we can start changing the outcome for people who have it.”

By setting up a Facebook page to connect with other individuals living with lymphoedema, Amy hoped to start a conversation that challenged the status quo. Brash, bright, confident and completely unapologetic, Ninjas Fighting Lymphoedema was born and the impact was immediate. “Before I knew it, I was consumed by people from all over the world who had lymphoedema: parents and children, cancer survivors, men and women.”

The avalanche of support she received is no surprise. There are millions of people across the world living with the disease, yet there is still a desperate lack of available resources. Whether it is help with garment donning or exchanging different diet and exercise tips, for many people being able to discuss the day-to-day practicalities of living with lymphoedema is itself a turning point. For Amy, this is what made building a network with others so easy: “We instantly had a connection because we had never been able to connect with other people.”

The global reach of the issue is demonstrated by the speed with which Ninjas Fighting Lymphoedema has expanded its operations: despite the foundation being set up just three years ago within the local community, it has already helped people in places as far-flung as South America, South Africa, Germany and France.

A newfound purpose in life

Ninjas Fighting Lymphoedema strives to address the core areas that govern how people live with their condition. This means offering assistance to patients in the form of financial aid for treatment compliancy, running public awareness initiatives, campaigning for legislative change, and highlighting the condition within the medical community itself. For Amy, all of this is driven ultimately by a single unified ambition for people living with lymphoedema: “I want them to have a good quality of life. I want people to feel a part of the community, I want them to feel important - they are chosen to be champions and were chosen to be different for a reason.”

For anyone looking to see the kind of results that the foundation’s efforts have on individuals, they need look no further than Amy herself. After spending years questioning her identity and place in life, struggling to fit into a society that did not understand or accept her condition, she is now more confident and driven than she could ever have dreamed.

“Today as I continue to speak out for others and the foundation, I understand 110% why I am doing what I’m doing and why I have lymphoedema … I used to hate my life, but I could not be happier now. I would not trade it in for the world. Not even the years of darkness I went through, because it helps me understand other people in that situation. It has helped give me a compassionate heart and it gives me patience with others, because I really understand the agony they are in and the pain they deal with - because I dealt with it for over a decade.”

Even in the last 10 years, public awareness of lymphoedema has come leaps and bounds and new treatment options are constantly becoming available. As more and more people like Amy choose to stand up and make their voice heard, the future for those living with lymphoedema continues to shine brighter.

Discover More Tips from Fellow Patients in the LymphConnect Community

Join LymphConnect Today and Be Part of the Community 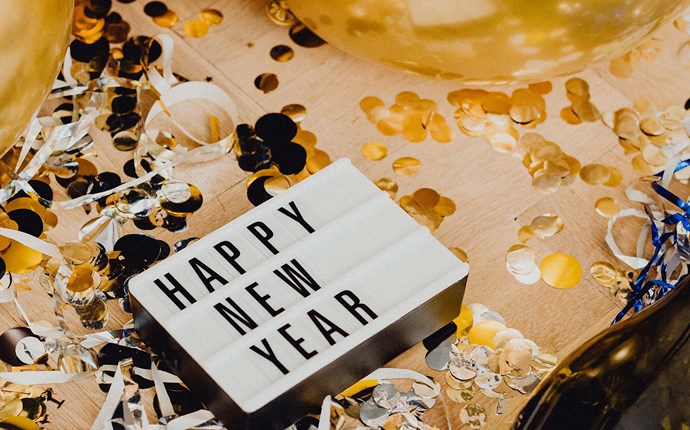 It's a common phenomenon that we observe at the beginning of every new year: many of us join fitness clubs, we decide to eat healthier, move and exercise more. We often set ambitious goals but just as quickly neglect them. Why do our New Year's resolutions fail ever so often and what can we do instead? 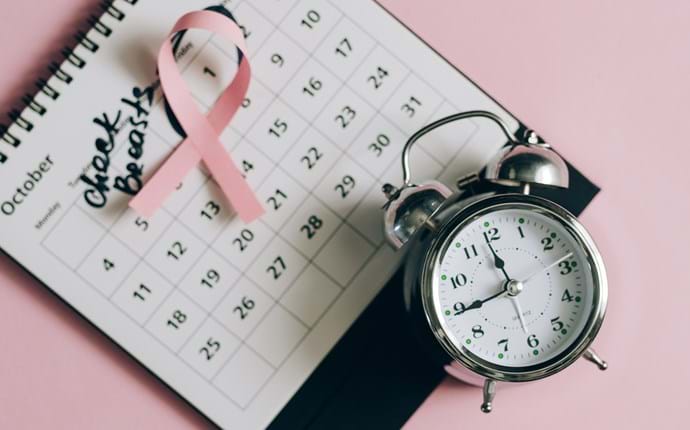 Breast cancer is the most commonly diagnosed cancer in women in Europe1 and the second most common in the US2. The National Breast Cancer Awareness Month is an annual campaign to raise awareness of this disease. In light of this great campaign, we want to take the chance to explain how lymphoedema relates to breast cancer.

Healthy Treats for the Winter Season

Most of us associate wintertime with cozy evenings at home, enjoying indulgent treats. What would winter be without all these sweet goodies? Balanced nutrition is an important part of lymphoedema and lipoedema treatment as being overweight can worsen your symptoms. If you want to stick with your healthy lifestyle, we have some good news: there are plenty of healthy alternatives to enjoy. 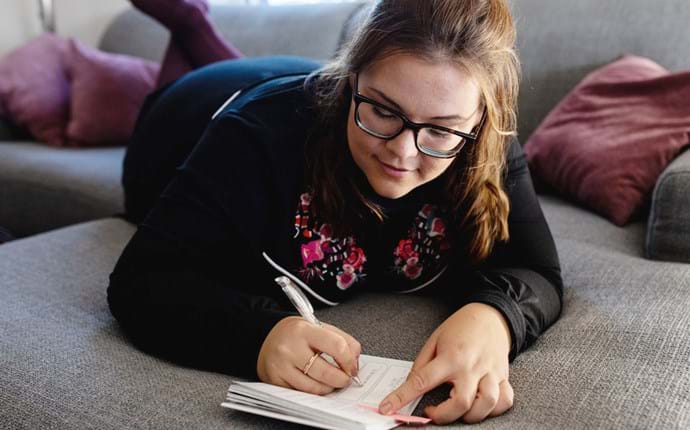 Managing Lipoedema as a Young Adult

Lipoedema affects every woman differently. But when you are diagnosed with lipoedema at a very young age, things can be even more challenging. Here we explain how lipoedema is associated with genetics and hormonal changes, as well as how your family can support you in managing your disease.

Choose the Support You Need

Discover Our Services and Get the Help You Need

Get help finding the right expert
Finding Help and Support
Don’t sit around and go through this in silence. Share your story. Doing that was a real eye-opener for me